From the pages: “Many of his works are entrenched in his experience of war zones or with groups in the margin of the Kenyan society. He has created a broad range of work responding to the events, emotions, and relationships that have filled his life. These are works that mediate on universal themes of mortality, fragility, and the natural world.” 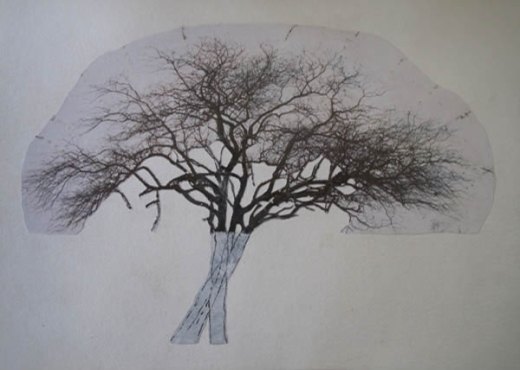